“Skills+ is a Project with only benefits”. Interviews with Spanish organizations. 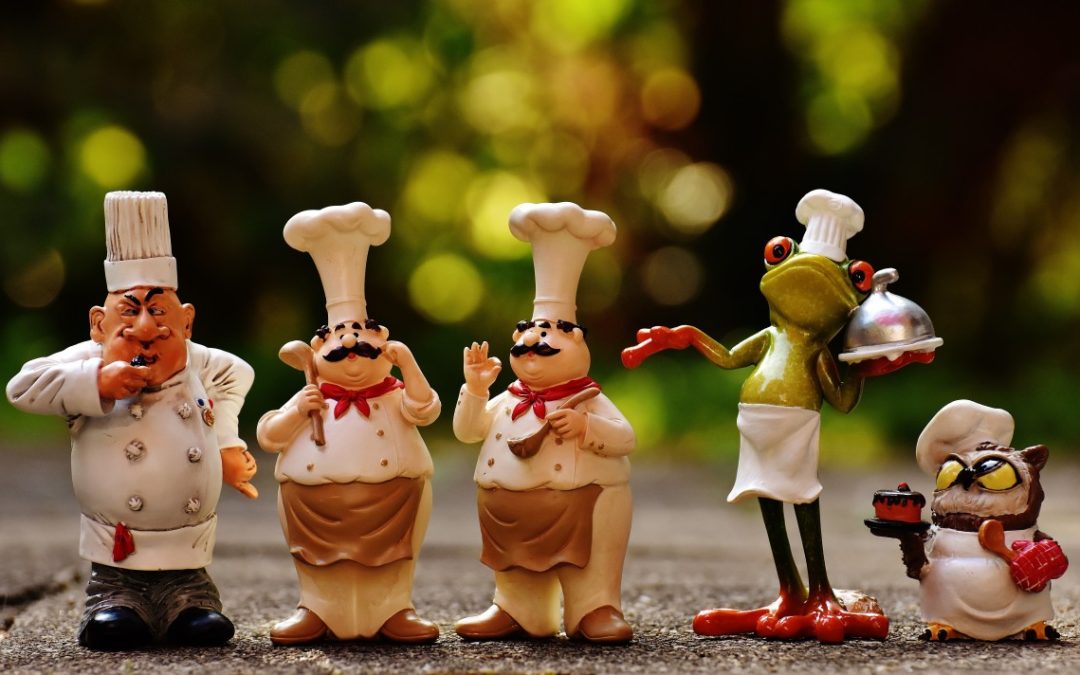 Interviews with the organisations participating in the Spanish competitions show that people only find benefits in the Skills+ project.
To get in touch with other organizations, we put in the Instagram account of Siglo22 that we were looking for organizations of people with disabilities for a European project. We received a lot of replies. However, many of them stopped their activity due to the situation of COVID-19. Another one in particular told us that if there was a possibility to do it online, they would be happy to participate.
One of the participating organisations in Spain is a school with a special education class. Fundación Siglo22 got in touch with the teacher who is in charge of it, to talk to him about the project. As soon as he heard it, he immediately knew that he wanted to participate in it, specifically in the area of Catering.
The most attractive element of the Project is the fact that participants can compete at European level, with other centres from all parts of Europe. The centre asked us about the other countries, how they did the competitions and what they had in mind.
They also think that it is positive to compete in different type of works because they promote the professionalism and employability of people who work in these fields.
They also told us that even if the centre does not make it to the European Competition, just being able to have a place in this global participation is very motivating for the teams.
Some of the doubts they had were:
• About the different permissions required to participate. Some of the participants need the company of a tutor, mother or father because of their physical disability. We commented that this possibility was contemplated in the project and there would be no problem.
• About the activities to be carried out. They told us if they had time to prepare them, as some of the people needed to become familiar with the context and format of the competition. We provided them with the test activities of the project so that they could practice.
In general, they were happy after the interview and we agreed on a day to hold the competition. They are excited and looking forward to the day.