No one is judged on disability – only talent counts! 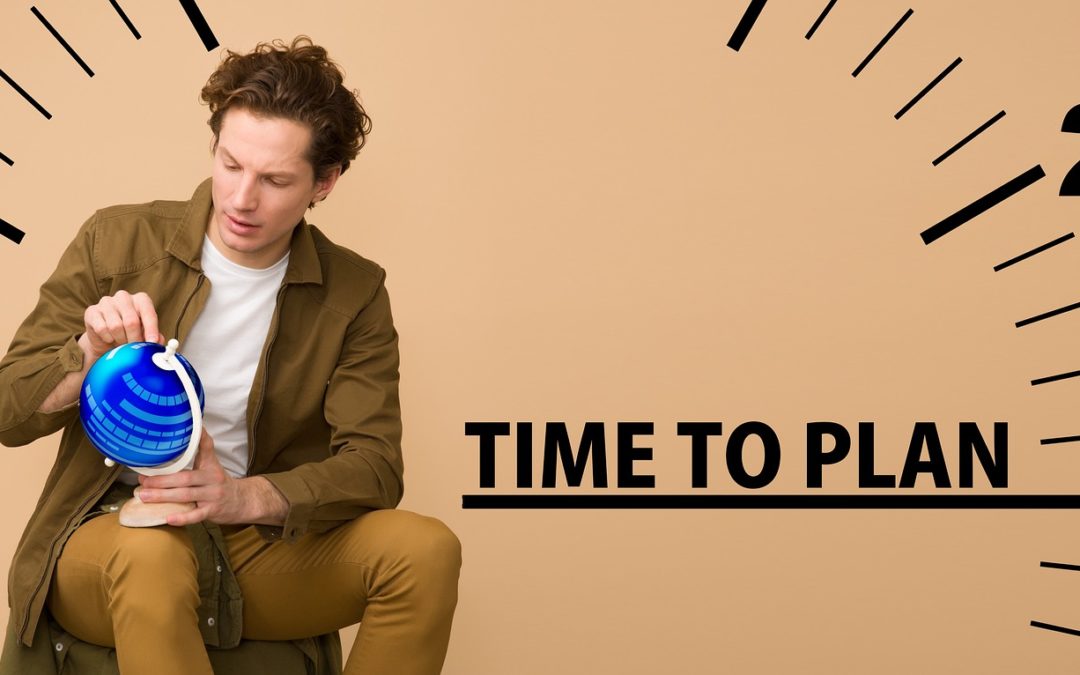 Skills Plus are skills competitions for people with (labour) disabilities. No one is judged on his or her disability – only talent counts! Skills Plus competitions are designed specifically for a target group, ranging from people with physical disabilities to people with mental disabilities.
At the beginning of the SKILLS+ project we discussed for which field we would like to organize competition. From all possibilities we chose Green jobs (which is new for us) and Catering (which we held in the previous project). After this decision, we contacted potential stakeholders that would be willing to participate. We were positively surprised that after introduction of the project and the main goals and aims of it, stakeholders expressed interest in participating.
For competition in the field of green jobs, we decided that it will take place in one of the parks in Mozirje. National competition for Catering will be organized in vocational school for catering.
At this point we are in the phase of organizing national competition. We planned to organize both national competitions in the fall, but because of the situation (COVID-19), we moved it to the beginning of the next year. Hopefully situation will be better, and it will allow us to organize and execute national competition. National competition is the condition to compete in international one.